I'm one of those Oregonians who can't afford health insurance but absolutely needs medical care for some ongoing conditions. A friend gave me info for PPC which is a non-profit co-op that connects you directly to a doctor for smaller monthly fees.

I'm wondering if anyone has experience with this program and can give me some feedback or tips. Are there any Doctors on the list you recommend (or recommend I stay away from)? This is my first time buying "insurance" and I don't really have anyone in my life to turn to for advice with this type of thing.
Thanks!

If people will indulge some serious talk, I want to make an update on the situation down here in some parts of Oregon.

There are a lot of parts of Oregon that were for a long time dependent on the timber industry, and when the timber industry waned for a number of reasons, they were given payouts by the federal government to make up for the lost income. Because of several reasons, these payouts are declining/being canceled (this might be sequester/budget related,I am not sure).

This money pays for a lot of basic things. Law enforcement being one of the main ones. The county I live in, Curry County, is currently undergoing a crisis of sorts where it won't be able to pay for its sheriff department unless two things happen: 1) They pass a property tax increase or 2) The State of Oregon takes over, which they have a bill in progress to do.

This has caused quite some consternation here. Its a problem that I kind of feel for the people here for, because it was caused by external problems. It was also caused by a lack of planning, nostalgia, refusal to admit reality, and stubborness and disagreement on many levels.

Haven't done any graphic editing for a while, so can you suggest a good, rudimentary online or downloadable app I can use to stick a Viking helmet on this cat? 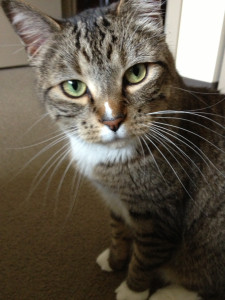 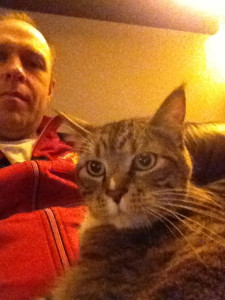 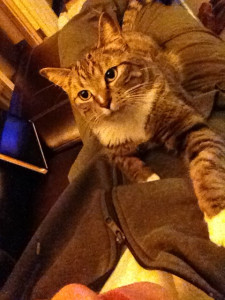