So I have a date tomorrow and I managed to convince her to do Karaoke for the first time. The only hitch, she's 18 years old. Are there even places in the city where there's all-ages Karaoke? With the exception of Voicebox, because someone's first Karaoke experience should be public and partially humiliating.

What makes Portland different from the rest of the country?

(And, by Portland, we can substitute "Oregon" or "Pacific Northwest", if you prefer)
(Also, by "rest of the country", I was thinking of...the mainstream of America, like the Northeast/Rust Belt/Midwest/Southern California)

Extra points for explaining whether you came be this opinion by being a native who later traveled outside of the area, a transplant who fled here, or something else.

Also, extra extra points for pointing out ways that Portland is not really so different, anyway.

Hubby and I are trying to find a good coffee shop, greasy spoon, zen fortress of solitude, warm space, whatever lol that is condusive to writing.

Ideally some comfy chairs, power outlets, and def. not too noisy, so that we can screenwrite for several hours at a time.

Also, somewhere that stays open beyond 4pm on weekends is a PLUS.

We're in SE Ptown but will travel.

Many thanks in advance for your suggestions!

Hihi. Anyone know when the road up to Larch Mountain opens up? I couldn't find anything on the internets. Last night my family and I drove out there hoping to get a good clear night sky view, but found the road closed. Still got a couple good photos, but I would love to go up there when we can get to the top. 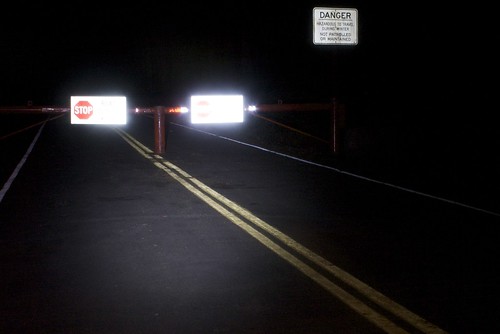 Friends of ours wanted me to list this information. If you're interested, PM me and I'll give your their address in Hillsboro.

Free to a good home:

- Weber 741001 22.5-Inch backyard grill. Needs to be cleaned, but in good condition. Comes with a chimney starter.

First come, first served. They just want it gone, so the sooner, the better. 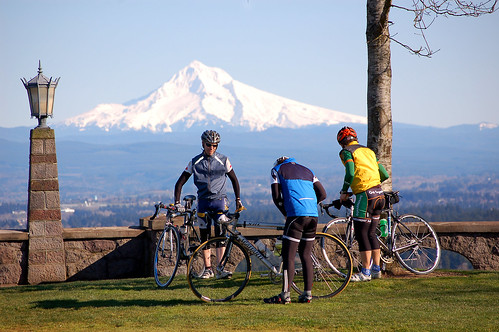 (I'm sure I should post this in a Mac community, but I don't belong to one, so, sorry.  If anyone here can help, I'll be eternally grateful.

Last week I was having some trouble with Word and everything kept freezing so I had to do a forced quit/restart.  I didn't care about losing the Word doc I was working on.  So when my computer did finally restart, I thought everything was normal except that the photo I had as my wallpaper was no longer my desktop.

Turns out a whole folder of documents on my desktop is missing.  Did my system revert back to a previous date?  Is this reversible?  I'm a total computer retard, so I don't know how to go about fixing this, if it is fixable.  If anyone has a clue, please let me know.

Thanks a million in advance.
Collapse