All this talk of vaccines and vegans has got me thinking, so I did some research. I found The Answers on a group of self-referential webpages written by a Mormon wannabe-scientist who calls himself "The Vegan Cowboy." He ran for Senate as a Constitutional Party candidate; his scientific credentials are unmentionable; and best of all, his grammar is impeccable. Here are some examples; each one links to several more...

Eating meat causes you to be possessed by the traumatic cellular memories of murdered animals:

Meat and medicine are the real cause of cancer:

Time to get back in the van, as Rhymesayers presents the Truth Is Here Tour featuring Brother Ali, Abstract Rude, Toki Wright, and BK-One.

Gogol Bordello! Wednesday March 12th at the Roseland! It's gonna be awesome!

Because even *I* get to go.

And my friend got the tickets Wednesday night, so I at least know there were still more then. Don't know how much it is.

Do any of you know someone who repairs vintage costume jewelry? I need some clip earrings welded back together. They're not sterling nor are they gold - just paste.

On a similar vein, do you know of places in inner SE, NW, or downtown who purchase vintage costume jewelry? I tried Red Light - they don't like my stuff. :)

Name and location of that cool-ass Japanese store in Beaverton.

**EDIT** tanks a million, and for the record I'm wearing the top half of a Teddy Ruxpin plushie cosume, garters and nothing else

So... a very dear friend of mine from the internet just commited suicide.

He didn't just commit suicide, he killed someone else first and then offed himself.
We're all totally in shock--apparently he had BiPolar disorder and refused to treat/ talk about it.

So, yes, I'm semi depressed, but also curious if anyone has ever had a similar experience?
Something shocking happen to an online friend? (whether you never met, or knew very well.)

Do any of you play City of Heroes / Villains?

Gentrification has another side effect - hippies and other smelly people head to Northeast, prompting this sign my wife is inexplicably amused by:

So what's the deal? Is it because people won't yell at them when they ride their fixies at night wearing black, drunk, and disobeying traffic laws after complaining at the bar that there's no vegan food there? 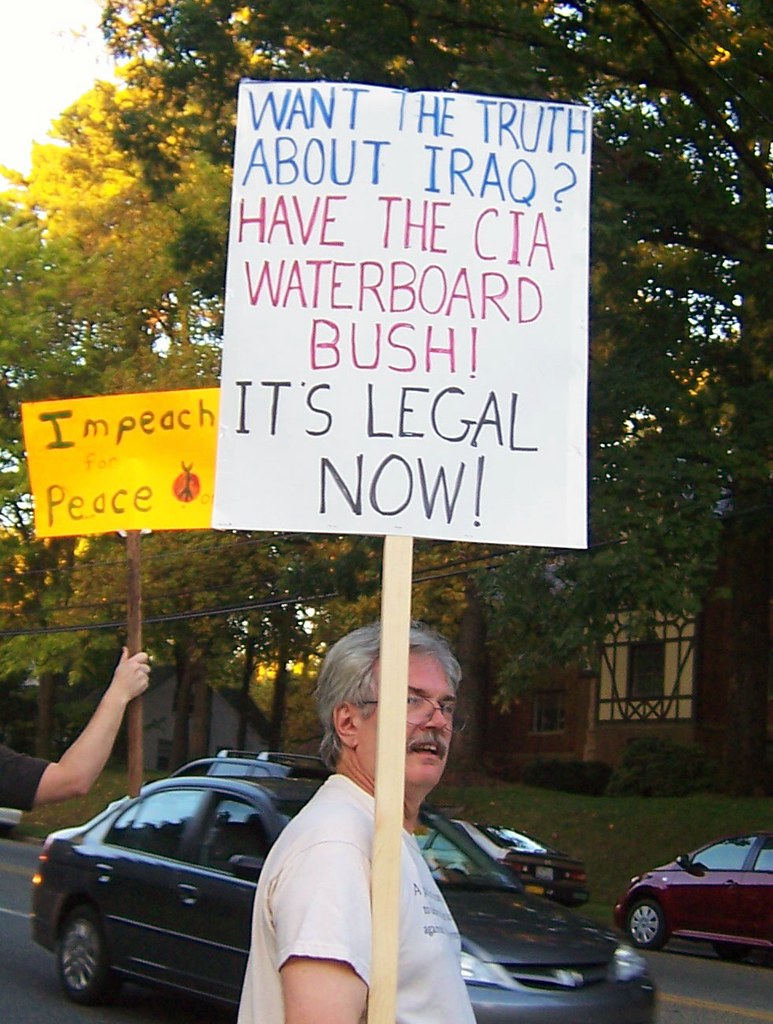 Bush vetoes waterboarding bill (AP)
AP - The White House says President Bush will veto legislation on Saturday that would have barred the CIA from using waterboarding a technique that simulates drowning and other harsh interrogation methods on terror suspects.

Tell me where to go to get awesome sky line pictures of portland! And some tips on what settings to put my rebel on to would be great :) Right now i'm still learning and just changing settings untill i get the picture i want but i've seen some awesome ones and i want to take some to! :) Ready, set go!